Hi I'm MC and here are my RP characters :T

1: Toby, Toby is a kind hearted guy but when someone pisses him off you better run, besides him being a proxy and a MTF he has a crush on a girl named Ozzie and is hoping he can give his love for her and has a daughter with no name

2: Hunter, Hunter is not very kind he's normally a perve looking at a lot of peoples wives but he dose have a adopted daughter name suki who is only 5 years old and was found in a FedEx box he is also a MTF. and can change his gender anytime he wants to

4:Screech, Screech gets mad a lot he's full of rage and anger and normally takes it out on meekie who use to be his Girlfriend and he's a demigod of Beauty (why is he?) and is a MTF

5:Darko, Darko is the boss for the rest he kills a lot of innocent people Ever since the death of his children he never shows his emotion and is never happy but he seems to have a secret crush but never shows it he's also a devil in disguise as a human and is only killed by cuteness

6: Lupus The Party husky, Lupus can be very kind and he works at FFP feeling like he's a slave he never gets to speak to anyone but he knows a lot of medical stuff just I case a kid gets hurt he has another self to him called "Sully" sully comes out at night and makes lupus full of rage and lupus hates it when it's night he is single and well...who would ever love him anyway?

7:Suki, she's pretty lucky to be saved by hunter who is now her father,she's in love with a puppet named "vikor"  who is her master and she'd do anyhting for her..

8: Leoanath, she's the goddess of kindness and is searching for her true love..she has a brother named faithness who works for the goddess of darkness (aka MS!!)

9: Magic Sandwich, she hates to be ignored and does whatever she can to be noticed she is also single ready to mingle.. 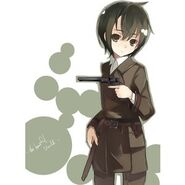 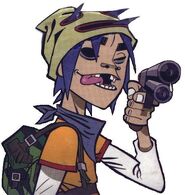 Screech being just there 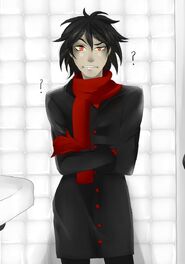 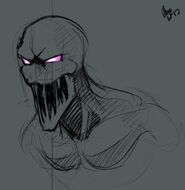 Darko being mad, why the fuck dose he look like Enderman? 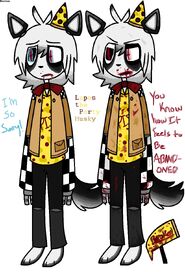 Lupus with his other self "sully" 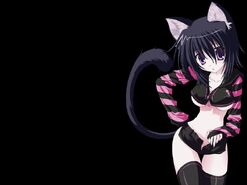 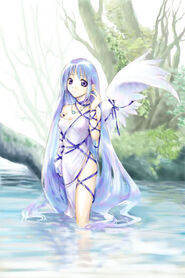 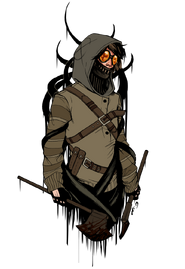 Toby when he was a proxy 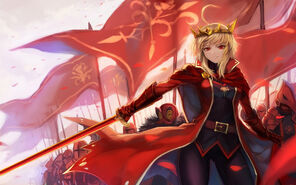 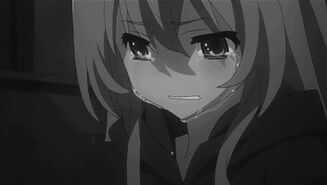 Sad sandwich ;~~~~;
Add a photo to this gallery
Retrieved from "https://the-golden-roleplay.fandom.com/wiki/User_blog:Magic_Sandwich/My_RP_characters?oldid=4541"
Community content is available under CC-BY-SA unless otherwise noted.